David has substantial commercial property experience. He acts for various commercial landlords in various parts of the country with large portfolios of investment property. He also frequently acts for commercial tenants with offices, industrial and retail premises, in addition to acting for new businesses. David has recently acted on the purchase of a commercial investment freehold development with over 20 let units in the Midlands. David is currently acting for a government charity and a local town council on their respective commercial property affairs and is acting on premises as far afield as London, the South coast, North Wales, the Midlands as well as Wiltshire and Gloucestershire.

David read law at Queen Mary College, University of London, going on to qualify as a solicitor in 1994. 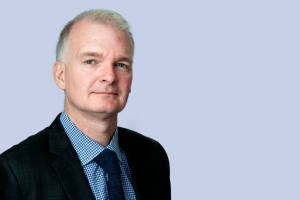 Speak with David on