Richard has practised exclusively in Criminal Defence since 1994 and qualified as a Solicitor in 1999.

Richard has been a Higher Courts Advocate since 2010 and his principle area of practice is now representation of individuals and companies in Crown Courts throughout the country in relation to a wide variety of criminal offences.

He specialises in lengthy and complex proceedings and has undertaken cases lasting up to three months, including matters of significant public interest and the representation of police officers, lawyers and other professionals.

Richard is acutely aware however of the stress and anxiety felt by someone under investigation and he can also be found at any number of Police Stations throughout the region at any hour of the day and night where his experience consistently proves invaluable. 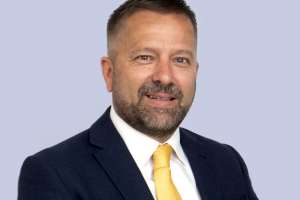 Speak with Richard on